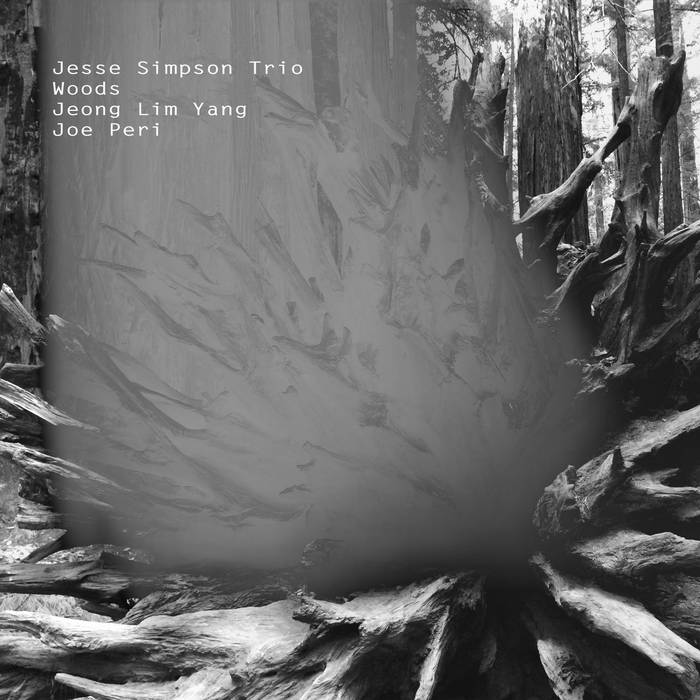 This trio outing explores the music composed by Harry Woods, Tin Pan Alley composer and great-granduncle of Jesse Simpson. Many of Woods' songs have been forgotten despite being historically performed by major artists and this is an effort to broaden their horizons.

A few of Woods' songs enjoyed various revivals over the years, such as 'Try A Little Tenderness' which was brought back in a different light by Otis Redding. Many know 'Midnight, The Stars and You' through Kubrick's 'The Shining', during the scene where Jack is in the ghostly ballroom. 'What a Little Moonlight Can Do' is known primarily through Billie Holiday. The fact remains, however, that a majority of his compositions have faded into obscurity or become too historical, thus prompting a more contemporary instrumental take.

Bandcamp Daily  your guide to the world of Bandcamp